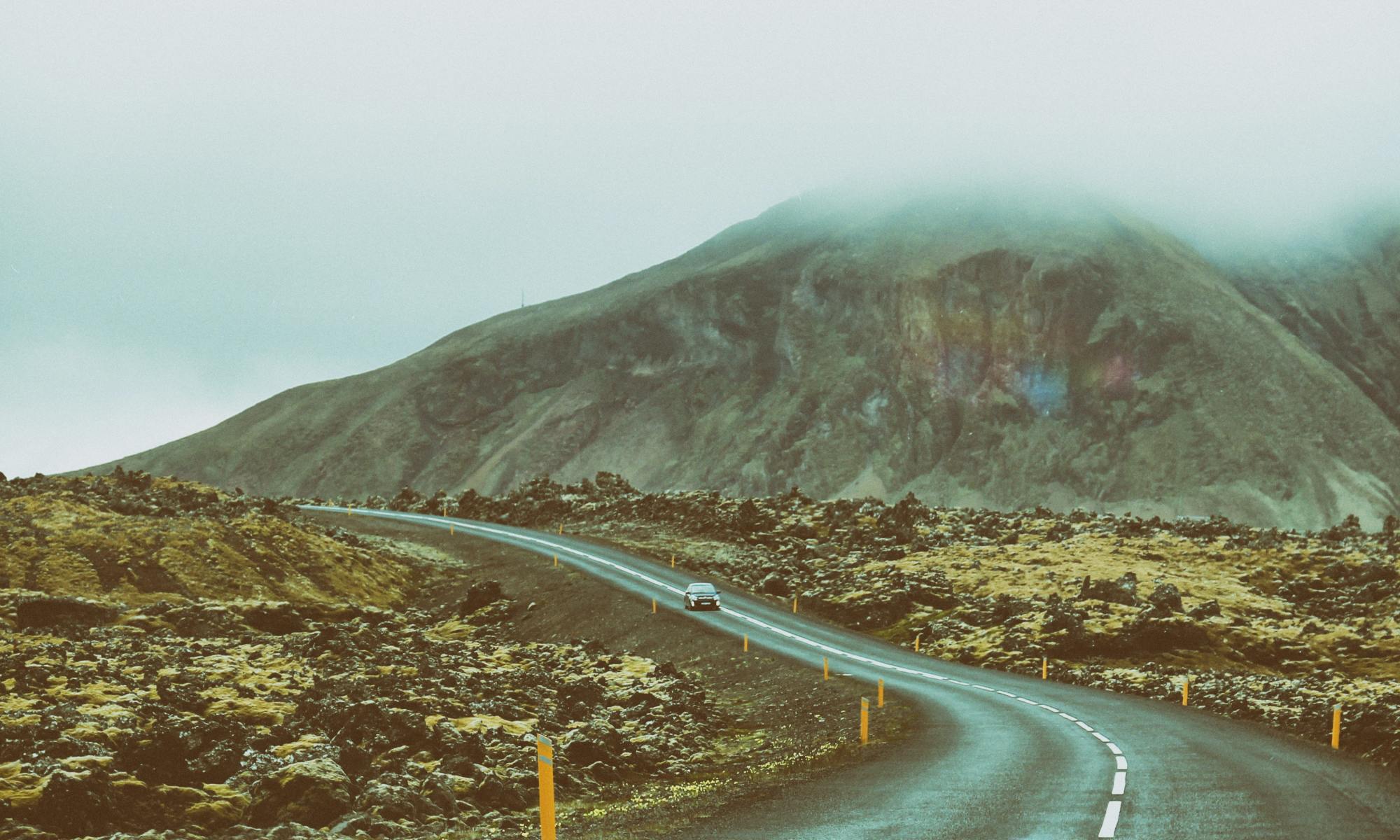 A story of how I became overconfident but realized that I needed other people.

Sermon on John 17:6-19 / Seventh Sunday after Easter / by the Rev. Tracey Kelly / preached to the congregation of St. James Episcopal Church, Hendersonville, NC / May 16, 2021

Good morning. One distinctive feature of the Gospel of John is the long dialogues or discourses, which occur throughout the text. In chapters 14 through 17, Jesus is giving what is known as his “Farewell Discourse.” Jesus gives the Farewell Discourse to the eleven remaining disciples immediately after they share their last meal on the night before his crucifixion. The discourse contains the truths and commands necessary for the disciples to live, after he leaves them. This is a farewell speech. He is preparing them, and a key theme is his command to love.

However, in the section of the discourse in this morning’s gospel reading, Jesus is not speaking to the disciples. Jesus is praying to God on their behalf.

It’s remarkable really. We hear Jesus the Son, in his role as the mediator between the divine and humanity, petitioning the Father for the well-being of his disciples. Protect them. Sanctify them and set the apart for God’s special purpose in the world.

The “world” in John’s language is the realm which resists or rejects the revelation of God in Jesus. The world is complicated and chaotic. The disciples are not of this world, Jesus notes, but they must stay in the world to be witnesses to and models of God’s abundant love.

It is worth noting that the prayer of Jesus to the Father gives us hints of the inner workings of the Trinity. Jesus and the Father and the Holy Spirit are one. And the inner Trinitarian relationship becomes the model for the disciples they form their communities of believers in the midst of conflict and upheaval. They are to be one.

Jesus prays, “Protect them, Father, so that they may be one, as we are one, because they are going to need it.”

I spent last week back in Northern Virginia, getting my old house ready to put on the market. Then I started hearing about the run on gasoline down here. Gas pumps at station after station were drained empty, as news spread of the Colonial Pipeline shutdown. The panic hadn’t yet reached Virginia, so I quickly filled up my tank. But soon, gas was hard to find up there too.

I set out on Wednesday morning on a 480-mile journey home, with only 402 miles worth of gas in my tank! I had a plan. I had an app called GasBuddy cued up on my iPhone. All along the East Coast, other drivers were posting information on this app about stations with available gasoline.

Now you might say that this was an act of faith to set out on a journey that just might leave me stranded on side of the highway. And you would be correct. This was an act faith that I was clever enough and lucky enough to figure out how to make it safely home.

Sixteen miles into my journey, I found a station with gas! I topped off my tank and filled my 2-gallon gas can. I still didn’t have enough to make it home, but I was within striking distance. Perhaps I could even get to North Asheville.

Sixty-five miles later, my GasBuddy app showed me another station with gas available. So, I pulled off the highway and up to the pump. The 87 octane fuel was sold out, so I started filling up with 89 octane.

82 cents and ¼ gallon later the pump stopped. The 89 octane was gone. I pulled out my credit card again and started pumping 93 octane (at $3.85 a gallon!) and managed to squeeze a gallon and a half in my car.

Salvation! I now had enough to get home. I would not end up stranded on the end of the highway.

My mission for the rest of the drive was top off my tank a couple of times so that I would arrive in Etowah with enough gas in the car to get me to church this weekend. I stopped a third time in Christiansburg. At my fourth stop in Johnson City, I declared success and triumphantly set off on the remaining 85 miles with a full tank.

And then. And then! As I was coming over mountains into North Carolina, a rear tire on my car blew. I don’t mean a slow leak. I mean by the time that I pulled onto the shoulder, I had a 2 by 4-inch hole in the sidewall. It’s ironic isn’t it?

For all of my careful planning and cleverness, I ended up stranded on the side of the highway after all — with a full tank of gas!

Jesus said to his disciples, “As the Father has loved me, so I have loved you; abide in my love… This is my commandment, that you love one another as I have loved you.”[1]

The Greek language has four different words for our single English word of “love” including philia, eros, and storge. What John chooses in both texts is agape.

Agape is the love of humanity. It is the kind of love which makes us empathetic to the suffering of others; the kind which makes us feel connected to people we don’t know simply on the basis of our shared experience as human beings.

The command is simple, but agape love isn’t always easy. Agape love is the most radical form of love. It is selfless love. It is a type of love that extends to all people, family members, friends, acquaintances and distant strangers.

I was lucky last Wednesday. Lucky that I maintained control of my car. Lucky that I managed to get a call through to my husband in an area of spotty cell coverage. Lucky that I didn’t get hit by another car as they crested over the hill.

As much as I would like to think otherwise, I was not fully in control. I needed to rely on others. I needed the strangers who took the time to update the GasBuddy app with data about available gas. I needed the other drivers who gave me a wide berth when they spotted me on the narrow shoulder.

I needed my husband who hopped in his car and drove 45 minutes to unload my very full car into his so we could get to the spare. I needed Cecil, the AAA truck driver, who shielded us with his truck. I needed his supervisor, who bent the rules to allow Cecil to go beyond their jurisdiction to come help me.

I needed the agape love of the people in my world.

At the heart of all love is relationship. And it starts with God. The very essence of the triune God is relationship – the interconnectedness of God the Father, God the Son, God the Holy Spirit.

If I told you that Jesus the Son is praying to the Father for us, would you believe me? It seems upside down; we are the ones supposed to be doing the praying. But I believe that just as Jesus prayed for his disciples, he is praying for each one of you, for me, for us to be one.

And just like the disciples, we are in the world to do God’s work as we embody the mission of Jesus. We, too, are in the world to be witnesses of God’s abundant love and unity in significant moments and everyday moments, like ones on the side of a highway.

Photo credits: Photo of mountains and a lone car by Jonatan Pie on Unsplash. Photo of man holding a sign by Matt Collamer on Unsplash.